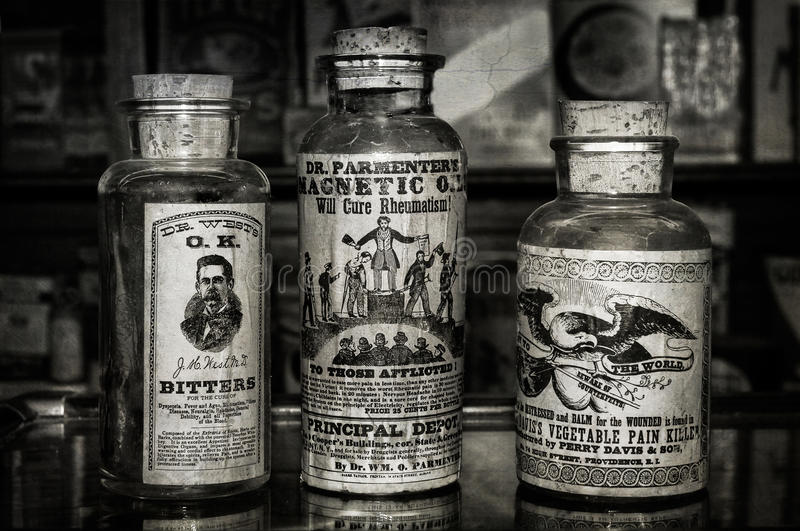 OK, I will be the first to admit that the word “Liquid Aeration” sounds pretty hokey, and that is compounded by the practice of service providers being misinformed themselves or selling something without explaining what it does or just trying to generate money without any focus or objective outcome. Let’s examine what the purpose of soil porosity is and why it is important. But let’s start off with our good old friends of microbiology.

A healthy soil will exhibit some characteristics any place on Earth where photosynthesis is possible. If you stick a shovel in a soil that is healthy it will have the appearance of cottage cheese. The reason for this is due to the presence of fungal populations, the healthy kind such as Mycorrhizal fungi. Fungi secrete a substance called glomalin. This organic glue forms the soil into small “balls” of soil aggregate that allow air, water and nutrients into the soil and naturally create voids in the soil that “aerate” the soil along with other micro and macrobiology. These natural forces churn the soil and allow natural forces to cycle nutrients in and out of the soil.

Mechanical aeration was created after the advent of the introduction of synthetic fertilizers. People are sold on the benefits of core aeration, water infiltration, better air exchange, improving root development, compaction control and thatch management but the steel tine of the aerator only goes down a couple inches typically if it is done right. Most aerations are performed under terrible conditions, typically dry. Water acts as a lubricant so that the tine will penetrate but most aerations are performed in the spring a month or two before the irrigation systems are turned on, not good. While aeration does work you disturb the soil which can impact the fungal webs, and the lessening of compaction is short lived as the plugs that are left on the surface (don’t ever ask to have them picked up that is way too time consuming)  go back into the soil, filling the core holes with soil again. The thatch that is accumulated is indeed penetrated but the presence of thatch is really a soil failure and while the aeration does not alter the pH or the biology this is really just a brief temporary side effect of the aeration itself.

Now enter “Liquid aeration” I will clarify what this means for you so you will be aware of what is out there. Most people in the past that used this term were using surfactants, while useful they do not aerate the soil. Surfactants simply reduce the surface tension of the water so it can work better. These products are used routinely to counter the effects of hard water. They are used in agriculture to maximize product penetration and they are used in laundry detergent or otherwise your clothes would never get clean.  What we use to provide aeration is an integral part of an overall strategy to increase carbon in the soil and what we use has humic acid in it which is a form of carbon.  Humic acids high carbon content provides food for microbe, improving soil ecology. Their primary benefit is their ability to chelate nutrients, specifically their ability to hold onto ions. Their negative charge attracts ions with positively charged ions in the soil. This creates spaces in the soil. The negatively charged plant root has a stronger negative charge which attracts these humic particles and their attached ions (iron, magnesium, copper, zinc, etc. This in essence force feeds the plant root allowing the plant root to use them for growth and repair. This product actually improves and advances the ecology of the soil which in turn promotes healthy microbiology which it what should be aerating the soil in the first place. If you have healthy fungal populations you will not need mechanical core aeration.