Event vs Outcome based progress 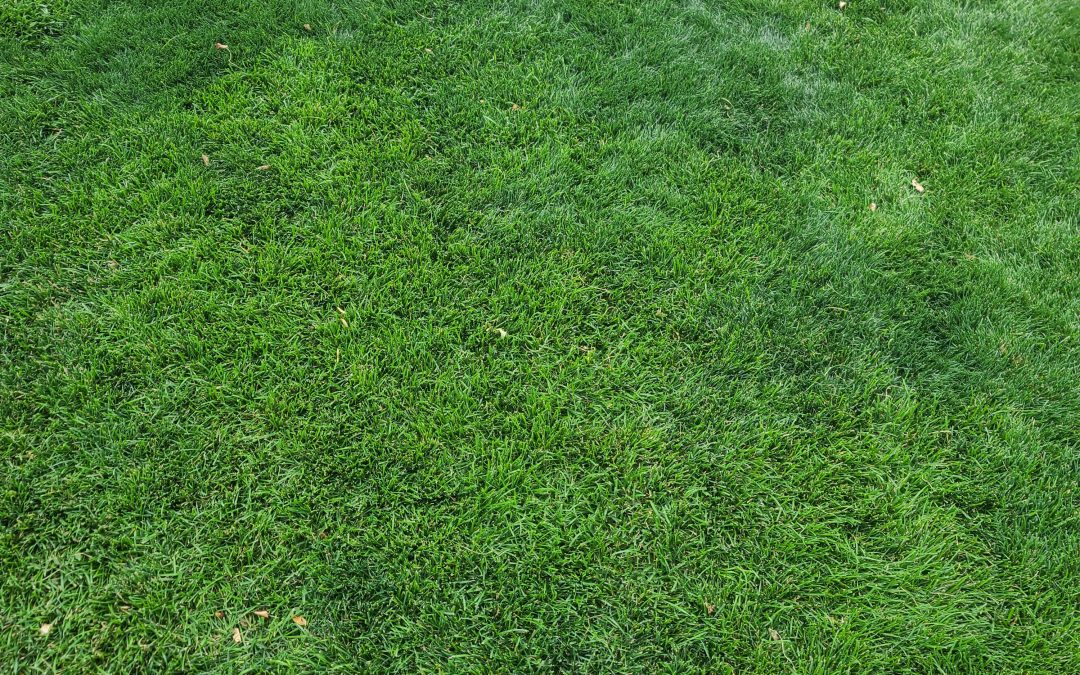 As we have moved from a synthetic system to a biological system of addressing turf fertility we have made several observations that are a direct reflection of our dependence on petro-based man made synthetic fertilizers. Every spring customers would call us and ask, “Hey we need you to come by and get out lawn going”. While this sounds completely normal now we know that it is not. Here is why. The salts in the fertilizers that you have used your entire life sterilize the soil of the microbiology that would normally protect and support the grass roots. In doing so it prevents the natural Carbon and Nitrogen cycles in the soil that  support life and create an organic soil. When we use synthetics it is just like using steroids or as I like to call it methamphetamines. It has a narcotic affect which is really fast and really unnatural. What is seen is a really green lawn topside, what is NOT seen is the amount of energy it takes to prop up such a system. The biggest factor that we see is water usage as it takes much more water to support an inorganic soil as it has an inability to store and hold water because of the lack of microbiology that would normally aerate the soil. So when we hear our customers ask us, “Hey it has been a few weeks and my lawn is not looking as good as my neighbor’s lawn” , we know that they are in this mindset and their lawn is not yet out of the chemical dependency of the synthetic system. What people don’t realize is that they have created a plant that is utterly dependent on YOU giving the plant what it needs. The soil becomes basically useless and is more or less there just to hold the plant in the ground as there is no relationship between the soil and the plant.

Sounds pretty ugly but there is hope and as you were probably guessing the other system, the biological one reverses everything that you never knew was wrong in your lawn. In this system there is more consistency, more continuity, less weeds, more water storage, less watering, less thatch, more green both sooner and longer and much less need for human intervention as we have empowered the soil, more specifically the microbes in it and now they are doing most of the work. The biological system works and it works a lot better because this is how the soil is supposed to work! In the event based system also known as the synthetic system, the gratification is often immediate but the hard work comes on the back end on that quick fix in work that has been understood as things that are normal when in reality they are actions taken to correct the failing soil. On the other hand, the outcome based or biological system, there are no immediate jump to change but rather a slow gradual and increasing level of health that becomes more and more real as to how we have been fooled into thinking that the traditional system was really what we were looking for. In the biological system what we have been looking for all along is realized.