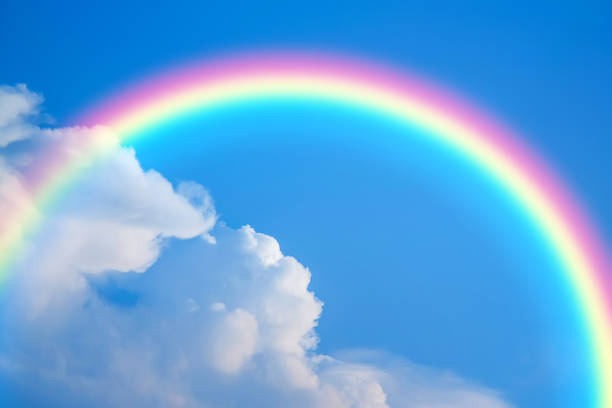 Ever see that commercial about the oil filter that had the tag line, “You can pay me now or you can pay me later”? The traditional means of managing turf sometimes have people at odds with their lawn, particularly if it is problematic. Switching from a synthetic system to a biological we have discovered a few things that result in a world of difference in how you manage your lawn. In the synthetic system most of the cost comes on the back end of the effort, often unseen but certainly felt in the pocket book. In the biological system because we are attempting to reestablish the biology in the soil most of the expense comes on the front end as our soils are largely devoid of life, let me explain. In a healthy lawn there should be a relationship between the  plant and the soil, as a matter of fact these should be viewed as one mechanism. The microbiology in the soil helps to protect and feed the plant that is growing and they share a symbiotic relationship serving one unified purpose which is to thrive. In synthetic system this process is disrupted or completely eliminated, making the plant dependent on human inputs. This is another way to say that it will not perform unless you get out with the bag of cheap fertilizer and apply it as there is not mechanism to get these nutrients form the soil anymore.

Most of the things you associate as “normal” activity in the process of maintaining a lawn are actually problems directly associated with a dysfunctional soil. Recognize any of these?

Here are the three major things you can achieve, once you cease the use of synthetic fertilizers:

This is just the tip of the iceberg. The end result is a lawn that greens up earlier, stays green longer, uses less water, fertilizer (natural), requires less work and gives you more joy. This is the biological system. The price that you are paying is hidden but you are still paying it. Wouldn’t you rather put your energy into a system that uses less energy and resources?