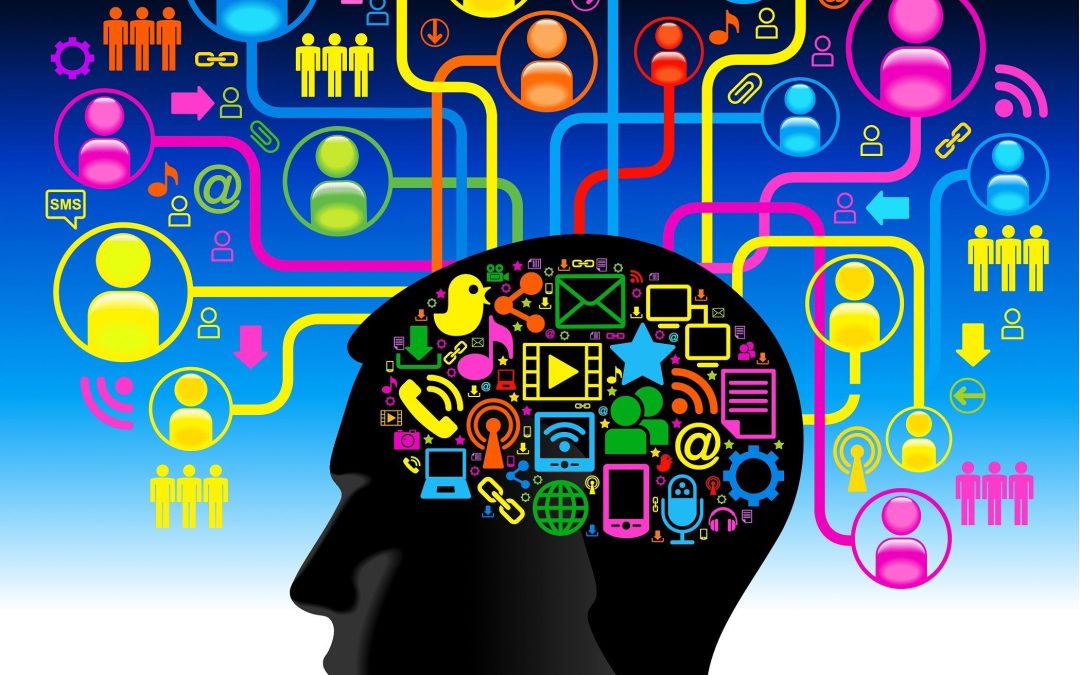 Unless you are over the age of 125 you would not think that the use of synthetic fertilizers is abnormal as you have been using them your entire life. In our awakening a few years ago after speaking with a farmer that led us to the concept of regenerative agriculture (aka how things were done for the past 10,000 years in agriculture before the advent of the Bosch Haber process, or getting nitrogen from the sky). We spend a lot of time educating people on a better way and after getting an email from a customer this  morning I feel that we need to do a better job in doing so. We got an email that asked this question:

“Do you have an aeration service that does include making the holes across the lawn?”

Well the short answer is a big NO but here is the answer I gave and you need to read this if you have not read this in one of my earlier posts.

I am so glad you asked this question. We have been speaking about this for the past 18 months, I’m sorry we have not gotten this message to you. In our attempt to get away from synthetic fertilizers (this is the first year that we have done so, finally) we have discovered one simple truth. SYNTHETIC FERTILIZERS DAMAGE AND STERILIZE THE SOIL OF THE MICROBIAL LIFE, that same life that should be in a normal healthy soil, full of microbiology. We have been working to correct this over the past couple of years. We have been fooled into thinking that mechanical intervention somehow is a normal occurrence and that we need to do it.  You see in a healthy soil, the fungal populations are responsible for creating the aggregate of the soil by natural secretions of glomalin that naturally aerate the soil and allow the required air (specifically oxygen, a catalyst for the other 15 micro and macro elements in the soil), water and nutrients. The main reason that mechanical aerators exist are due to the fact that synthetic fertilizers are making the soil look like cement, compacted and devoid of life and need a way to accomplish this necessity as it has been destroyed by our “modern” habits. A healthy soil should resemble cottage cheese if there are healthy levels of fungal populations in the soil. For this reason we have elected to go to a system that supports this natural process and forgo the synthetic system that is propping up a failing soil and costing our customers MORE in money and time trying to overcome this fact. Humic acid, which is a construct of carbon actually creates micro-voids in the soil due to their electrical charge as they are missing a hydrogen ion and have a negative charge. This allows them to attract nutrients and water to them which is in turn attracted to the plant root which has a stronger positive ionic charge, thus force feeding the plant these nutrients. Where the carbon also comes into play in regards to the microbes is this: CARBON is the currency of the soil, more specifically the energy source of the microbes that will be responsible for aerating the soil as well as metabolizing nitrogen in the atmosphere as well as other functions that we are trying to reestablish in the soils from the damage of synthetics. Carbon (Humic acid) also increases the soils ability to hold and store water. As a matter of fact for every 1% of organic matter that we increase in the soil (Carbon) we will DOUBLE the soils ability to hold water. So, for these reasons stated above, natural aeration, transference of  nutrients from the soil to the plant, increased water carrying capacity, improvement of the soil, elimination of the toxicity of the synthetics which are costing our customers more in time and money we have opted to NOT resort to mechanical aeration as it is unnecessary and it supports a failing system and it really does little for the soil when we can do so much more for it than shoving a steel tube in the ground which by the way also impacts the fungal populations which are working for you. Let me know if you are interested and I can get you a price on how we can further advance your soil and improve it!

You see I was guilty of the same mindset just a few short years ago because we were subjected to the same routine and information that everyone else was and we were in the industry for about 20 years having stepped on millions of square feet of turf and still didn’t know! How could someone wo gets on the lawn once a month few times a year stand a chance? This is what we have learned and it is making a huge difference in the overall happiness of our customers and their pocket books!