Don’t let the snow fool you. 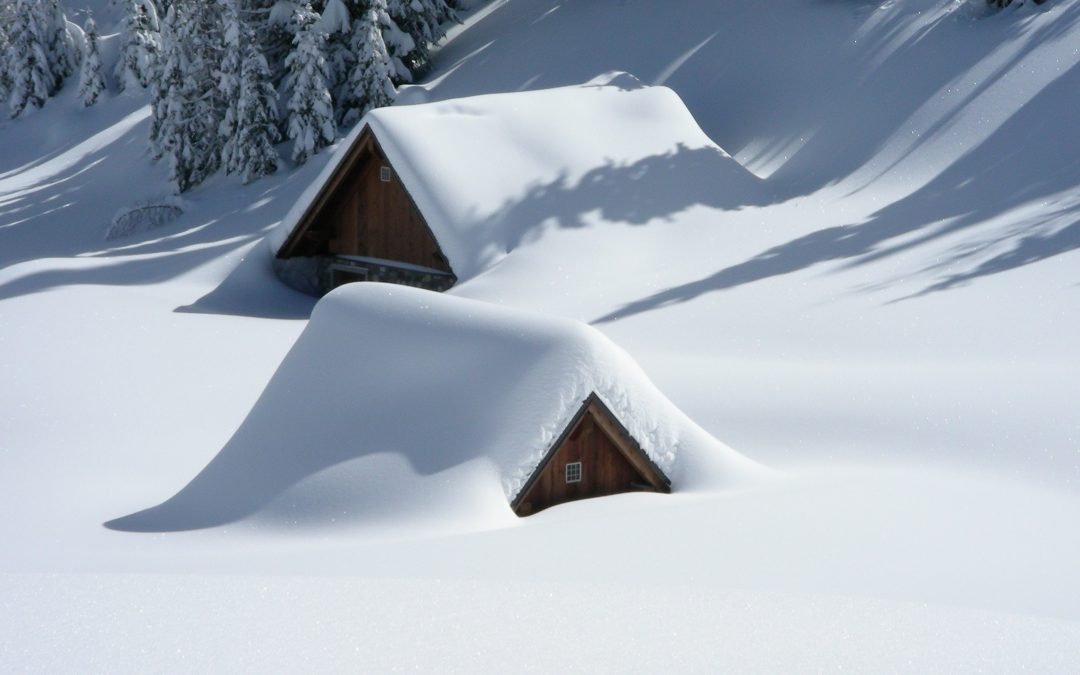 So, we are in the “off” season. The irrigation has been shut off and whatever state the lawn was left in way back in September will set the stage for next spring as photosynthesis has ceased. One thing for most people that has also stopped is the watering by other means. The need for proper hydration never stops but the intensity and frequency does. The formula is quite simple, starting right now, or in early October, if we do not get 6″-12″ of snow within a ten day period (I know right? When do we ever get that much snow) you should attempt to water on the first available day above 40°. That snow that we get, when we get it deceives a lot of people into thinking that it is enough. It takes 1/4″ of water per week during the winter to keep the lawn properly hydrated. A foot of moderately moist snow has only an inch of water, if it gets into the soil. Most of that evaporates and some of it actually sublimates! The point is in order to avoid problems in the spring plan on watering about twice per month. That will keep the roots and the microbes happy.